The Connection of x431 gds

If you have cars, you must know the car Professional Diagnostic Tools very much. If not there are some introduction about x431 gds.

1. Firstly power on the main unit (connect the main unit module and the DC 12V power supply via the power adapter, or powered via cigarette Lighter cable and the two clamps battery cable);

2. Connect the sensor test cable (black) to the "COM" interface on the sensor module by one end, then connect the test probe or electric control convertor cable by the other end;

3. Connect the sensor test cable (red) to the "V Ω Hz" interface on the sensor module by one end, then connect the test probe or electric control convertor cable by the other end;

After connected each harness of sensor (refer to Chapter 3.1 for the detailed info), power on then enter into the function menu interface, click "Sensor simulation" to display the main testing menu as shown on Figure 3-1.

It is very convenient for users to simulate special waveform or fault wave with hand-draw waveform unction. Users only can draw the shape of wave form which needs to be simulated in left drawing zone, and setting some parameters such as waveform high level, waveform lower level, and period of waveform, then click [Start], X431 GDS can output a waveform which users want to 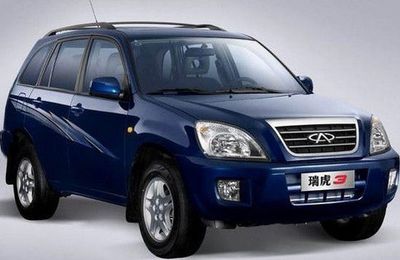 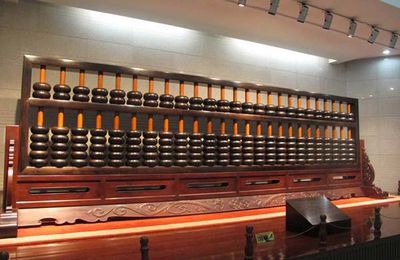 Automobile engine flameout, need to check the carbon problem
You should know about the Introduction for AUTOCOM CDP Pro Cars
Comment on this post
Back to home page